This month, we celebrate the music of Mozart, one of the few ‘standard’ composers that can work with such a small orchestra.

Our all-Mozart program includes the overture from La Finta Giardiniera, the beloved Exsultate Jubilate (“Rejoice and Be Glad”) with soprano Kelly Coubrough of Salmon Arm, and Symphony No. 29, considered by some to be the finest of his early symphonies.

Made possible in part by Performance Partners Dr. George Luciuk and Dr. Lidia Schuster, and our Season Sponsor Peak Cellars

Special offer from Peak Cellars available once you have purchased access

Kelly Coubrough has experience in many genres of music including opera, new music, and musical theatre. Most recently, she was a featured soloist in Mysterious Barricades, a live-streamed concert that took place across Canada to support suicide prevention and awareness. She is an avid recitalist and in May 2019 she performed in a recital program, Songs My Mother Taught Me, that toured the Kootenays. Ms. Coubrough holds an Honors Bachelor of Music in voice performance from Wilfrid Laurier University. She sang with the Vancouver Opera Company Chorus from 2005–2012 and has performed with Opera NUOVA (Edmonton), Queen of Puddings Music Theatre (Toronto) and Tapestry New Opera Works (Toronto). She has been a featured soloist with various choirs including Vancouver Bach Choir, the Twin Rivers Choir (Castlegar), and the Whistler Singers.

In addition to her accomplishments as a performer, Kelly enjoys sharing her knowledge and experience in her roles as a conductor, musical director, and vocal coach. She continues to maintain a private voice studio at her home in Salmon Arm, BC and at FACES performing arts studio in Tappen, BC. She is also on faculty with the Valhalla Summer School of Music where she runs the VOX adult voice/choral program in Silverton, BC. She is a member of the National Association of Teachers of Singing (NATS) and the Canadian Actors Equity Association (CAEA). 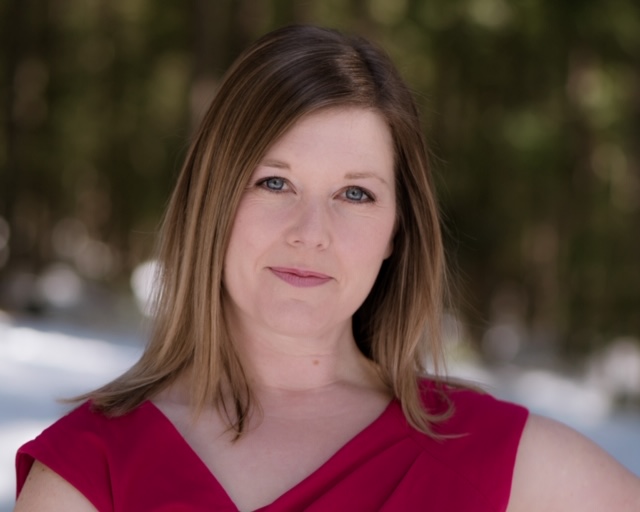